Simon Rovito and Bryan Welling were sitting around sipping a beer at the Treasure Coast Ice Cream & Yogurt Shop in Fort Pierce and Simon Rovito said “We should have a Lionfish Tournament in Fort Pierce.”  Bryan Welling
spoke to Denise from Coastal Insurance and she said… “Well you must talk to Captain Don Voss about this idea.”  So Bryan and Simon did speak with Captain Don and he thought it was a great idea and the Treasure Coast Lionfish
Safari was then birthed into Fort Pierce’s future.

The late Leroy Creswell also a founding committee member, attendee, and also an integral part of getting the educational aspects of the Lionfish Safari started right.   He was a former aquaculture magazine editor and former leader of SeaGrant and he provided much of the initial educational portions of the event. From how to filet a lionfish to why the lionfish are such a problem these men set out with a mission to educate the community and help put a real dent in the lionfish population eating up our precious reef life on the Treasure Coast.

Many others wanted to help as well. Organizations like the Smithsonian, Harbor Branch Marine Science Center, and many local businesses and community members all took part in making this event, the effort and the solution grow
to what it has become today.

Funding started slow as well, the meetings that started in that small Yogurt shop in Fort Pierce were done while sipping beers and in the process the first vendor sponsor was of course Landshark Beer who donated for our inaugural
event a whopping $2500.00 donation in 2009. Approximately 15 divers came out to compete and a few hundred lionfish were caught and ended up fried and served for all with a delicious mango salsa that fist year. A few years
later we had Guy Harvey do our new logo design and many other teams joined in to make it really an exciting competition. Community business partners like Sailfish brewery, FPUA, and many others join in sponsorships, local businesses donated, and mini events to promote the safari each year raised the prizes to much more attractive amounts and types.  Many more divers wanted a chance to win those better prizes and big cash too!  Now thousands of lionfish
are killed each year in during this even giving all the other fish on our reefs here in the Treasure Coast a real fighting chance.

The location has changed over the years as well. Originally we had it in the downtown Fort Pierce Marina and then later it moved to the Fort Pierce Riverwalk at Veteran’s Park and now we are excited to partner with the newly infamous
Causeway Cove Marina who has graciously donated the space for this years’ event. We are excited about the future of this event and the reefs in our waters someday being free of this invasive all to fast breeding beauty of a
fish species as a result of a combined effort of the entire treasure coast community.

Come be a part of the change with us. 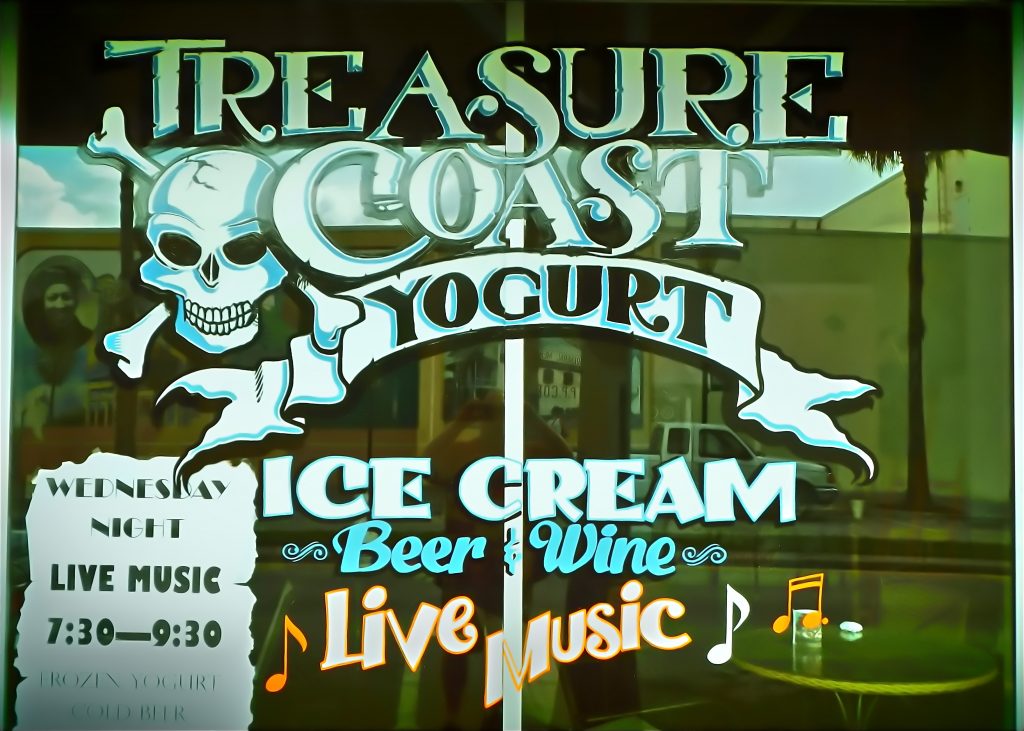 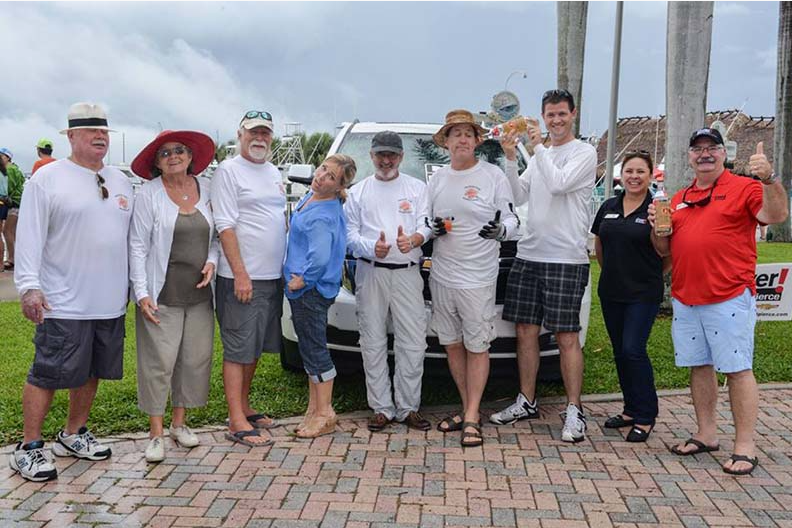 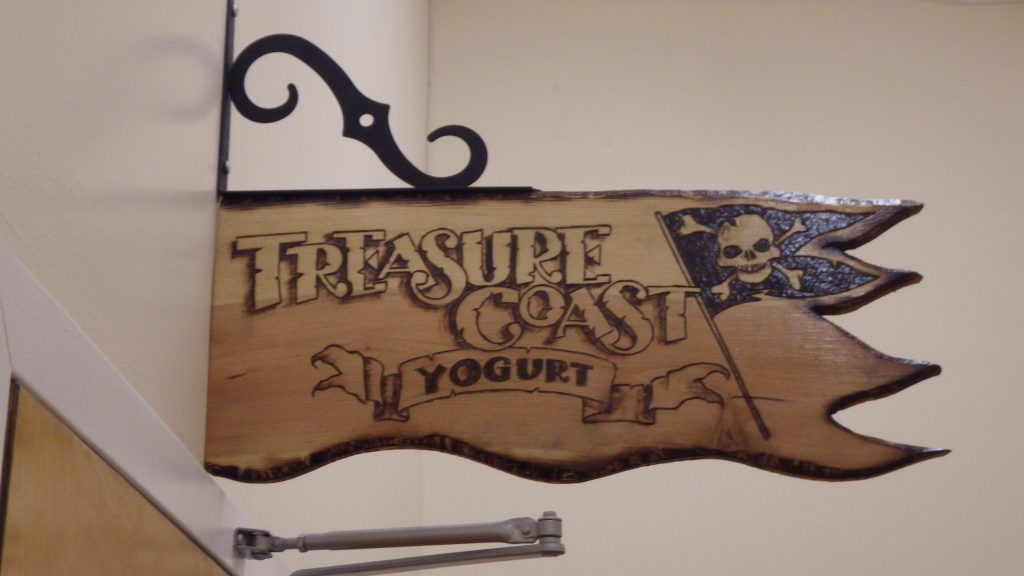